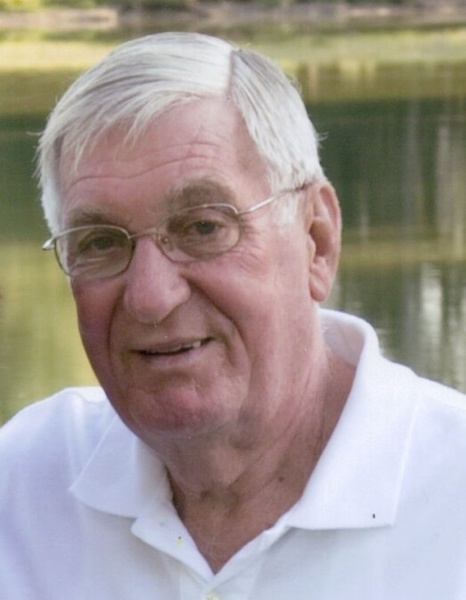 He was preceded in death by his parents, one brother, Gene Wolf; and one sister, Shirley Patterson.

Donald worked at Kent Lumber and Coal for 17 years. He farmed for 10 years after his father-in-law passed away. He laid carpet for 30 years and worked 31 and half years at Caterpillar before retiring in 1998.

He was a member of St. Paul Lutheran Church in Benson, where he served 3 terms on the church council.

He loved to be outdoors, and some of his favorite pastimes included working in his garden and driving around in his Gator. Cremation rites have been accorded. A private family graveside service will be held at Clayton Township Cemetery at a later date. Knapp-Johnson-Harris Funeral Home in Roanoke is assisting the family with arrangements.

Memorial contributions may be made to the Benson American Legion Post #112 or St. Paul Lutheran Church in Benson.

Online condolences may be sent to the family at www.knappjohnsonharris.com.

To send flowers to the family or plant a tree in memory of Donald R. Wolf, please visit our floral store.

A Memorial Tree was planted for Donald

To send flowers to the family in memory of Donald Wolf, please visit our flower store.