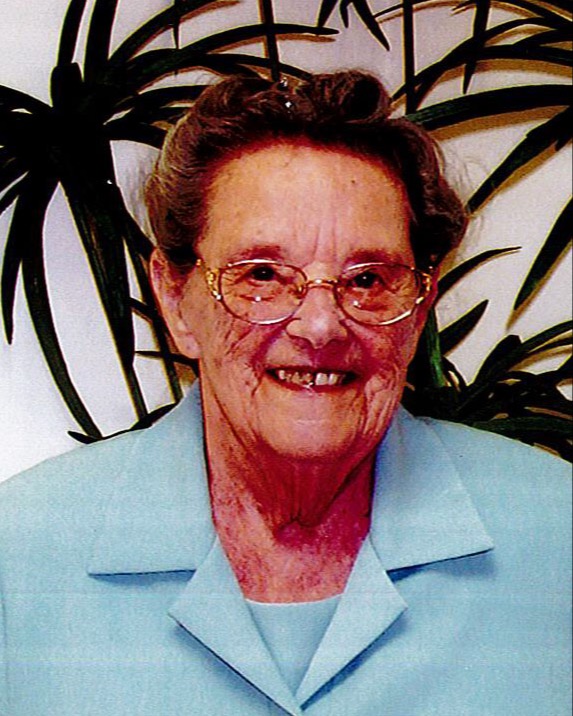 Erma enjoyed helping her husband on the family farm.  She loved to garden, sew, and quilt.  She was a 4-H leader, Vacation Bible School teacher, and longtime member of the Roanoke-Benson PTA.

Faith and family were the most important things to Erma, she loved spending time with family any chance that she could.

She was a member of the Roanoke Apostolic Christian Church where funeral services will be held at 10 am on Wednesday November 30.  Church ministers will officiate.  Visitation will be from 5-7 pm on Tuesday at Knapp-Johnson-Harris Funeral Home in Roanoke and from 9-9:45 am on Wednesday prior to the services at the church. Burial will be in the church cemetery.

Memorial contributions may be made to the Apostolic Christian Home of Roanoke.  Online condolences and tributes may be shared with the family at knappjohnsonharris.com

To send flowers to the family in memory of Erma Moser, please visit our flower store.