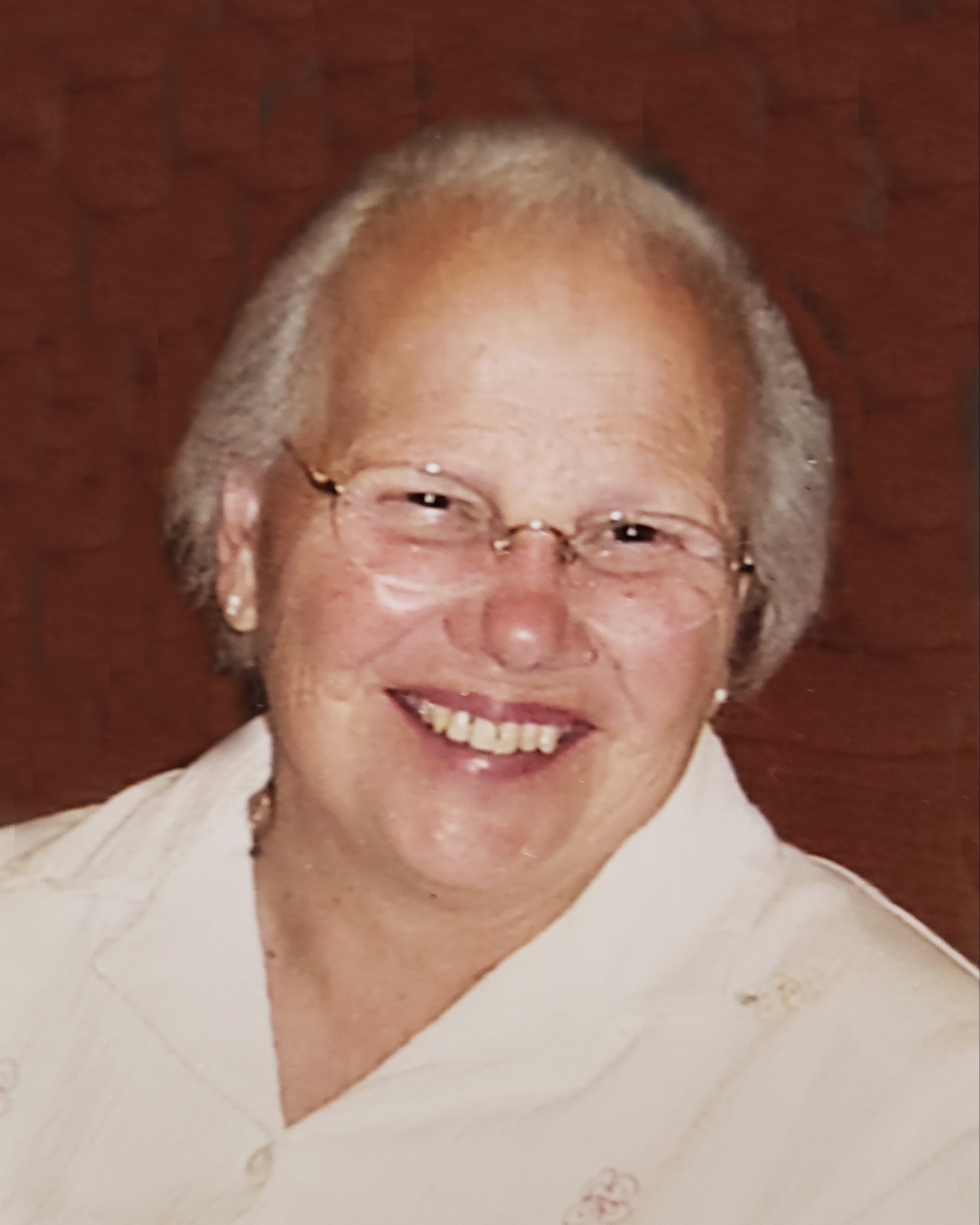 Roanoke - Lanora Jean Crumrine, 84, passed away on All Souls Day, November 2, 2022, at the Apostolic Christian Home in Roanoke, IL.

Lanora was born March 29, 1938, in Centralia, IL to Steve and Irma Piasse.  She married John Crumrine on June 20, 1959, at St. Ann’s Catholic Church in Toluca, IL. She was preceded in death by her parents and brothers Joe and Steve.

Lanora graduated from Toluca High School in 1956.  She graduated from Elkhart University as a medical and x-ray technician and worked for Dr. Parker in Bloomington, IL until her daughter Cathy was born. She also was a waitress at Mona’s, a secretary and salesperson at Isoardi-Herbst Insurance.  Lanora loved bowling, golf, fishing, going to garage sales/auctions and spending time with her family and friends. She excelled as a seamstress and in the kitchen. (Apple pies were often requested) Her skill at board games, cards, and Bingo were unmatched. She was a member of the St. Joseph’s Women’s Guild, and a volunteer for 4-H, the Girl Scouts, and the Toluca Senior Citizen Center. Lanora was also a 29-year survivor of non-Hodgkin’s lymphoma.

Lanora had a deep devotion to the Blessed Mother and spent every day living out her faith.  She always had a smile on her face and love in her heart.

Memorial Mass services will be held at St. Joseph’s Catholic Church in Roanoke at 10:00 am on Saturday November 5th.  Fr. Ryan Mattingly and Fr. Patrick Greenough will officiate.  Visitation will be on Friday, November 4, with Rosary service at 4:30, followed by a visitation from 5:00-7:00 at St. Joseph Catholic Church and from 9:00 9:45 prior to Mass on Saturday.  Inurnment will be at St. Ann Cemetery in Toluca.

In lieu of flowers, memorials may be made to St. Ann’s Catholic Church, Toluca, St. Joseph's Catholic Church, Roanoke, or the Apostolic Christian Home, Roanoke.  Online condolences and tributes may be sent to the family at knappjohnsonharris.com.

To send flowers to the family in memory of Lanora J. Crumrine, please visit our flower store.