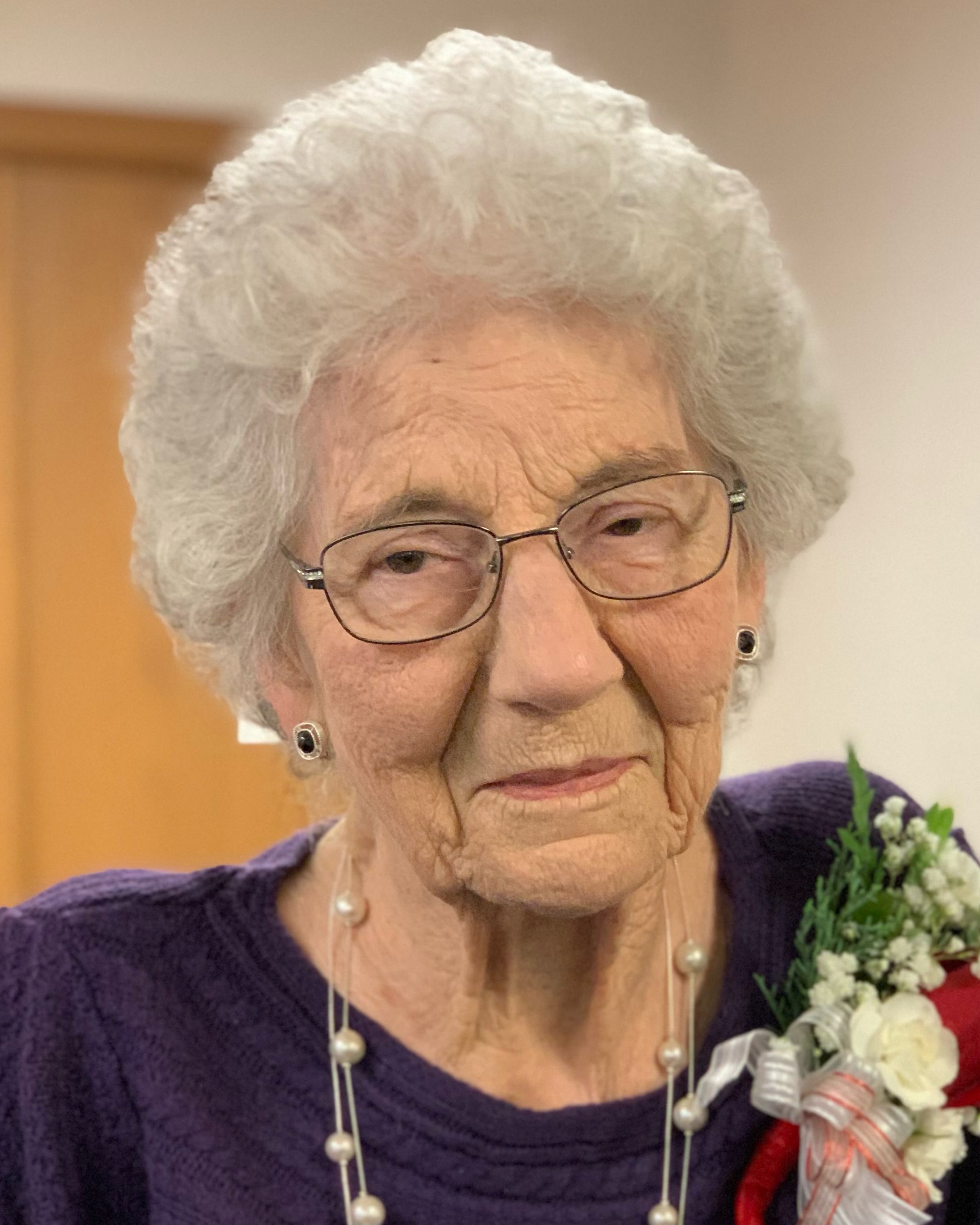 Letha B. Byrne, 93, formerly of Roanoke, IL, passed away on Monday, January 16, 2023, at the Apostolic Christian Home of Eureka.

She was preceded in death by her parents and her brother, Jarlath.

Letha was so much more than a devoted homemaker.  She served so many others in her roles, as loving mother, farmer’s wife, minister’s wife and teacher’s wife.  From 1970-1988, she served her community as head librarian of the Roanoke Library.

Letha was a member of the Roanoke United Methodist Church where she was involved with Methodist Women. She was a volunteer for Reach for Recovery. In their retirement years, John and Letha helped others through NOMADS, a United Methodist Global ministry. They served on 27 projects between 1995-2008.  Letha enjoyed spending time with family and friends, traveling, crocheting, counted cross stitching and coloring.

A celebration of life will be held at 11:00 am on Saturday January 21st at the Roanoke United Methodist Church.  There will be a memorial visitation held from 9:30 – 11:00 am prior to the services at the church.  Cremation rites will be accorded, and inurnment will be held at a later date at Sunny Slope Cemetery in Saunemin.

Memorial contributions may be made to the Roanoke United Methodist Church, Apostolic Christian Home of Eureka, or United Methodist NOMADS global ministries.  Online condolences and tributes may be sent to the family at knappjohnsonharris.com.

To send flowers to the family in memory of Letha B. Byrne, please visit our flower store.