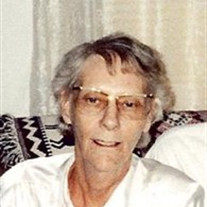 Memorial services will be held on September 28, 2013 at the
Rosewood Grill on Central Avenue in Portage, IN beginning at 2:00
pm.

She was preceded in death by her
parents.

Memorial contributions in her honor may be directed to a charity
of the donor's choice. Online condolences may be sent to her family
at ruestmanharrisfuneralhome.com.

To send flowers to the family or plant a tree in memory of Loralee M. O'Dell, please visit our floral store.

To send flowers to the family in memory of Loralee O'Dell, please visit our flower store.