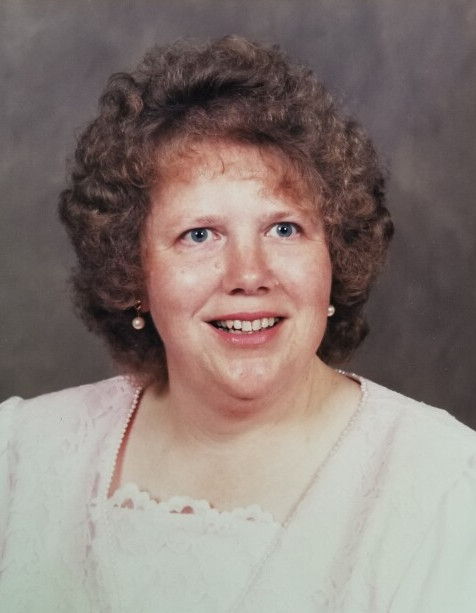 Mary Ann was born on February 23, 1947 in Peoria, IL a daughter of John and Florence Woltzen Schlupp.

Mary Ann spent most of her career at the nursing home in Roanoke, starting right out of high school at Remmert Nursing Home. She later went to school to gain her LPN license and again several years later for her registered nurse license.  She also worked at the Eureka Hospital and a doctor’s office in Mackinaw.  She retired from the Apostolic Christian Home of Roanoke in 2012.

She was a life-long member of St. Peter Lutheran Church of rural Benson where she was involved with the Ladies Aid and Women of the Church as well as serving as president of the Church Council. She also volunteered for the Illinois Heart Association, Red Cross bloodmobiles and taught CPR classes for several years.

From her work, church, and volunteer activities, she met many people and seemed to remember them all by name. She was most proud of the instances at the nursing home where she was able to care for three generations of the same family.  She enjoyed bowling and singing in the church choir and in the Side-By-Side group. She always enjoyed her cats and in her later years, became an avid Chicago Cubs fan.

Private graveside services will be held at St. Peter Lutheran Cemetery in rural Benson. Pastor Tom Swanson will officiate. Visitation will be held on Tuesday, April 26, 2022 from 4-7 p.m. at Knapp-Johnson-Harris Funeral Home in Roanoke.

Memorial contributions may be made to St. Peter Lutheran Church or Apostolic Christian Home of Roanoke. Online condolences may be sent to the family at www.knappjohnsonharris.com

To send flowers to the family or plant a tree in memory of Mary Ann Schlupp, please visit our floral store.

A Memorial Tree was planted for Mary Ann

To send flowers to the family in memory of Mary Ann Schlupp, please visit our flower store.