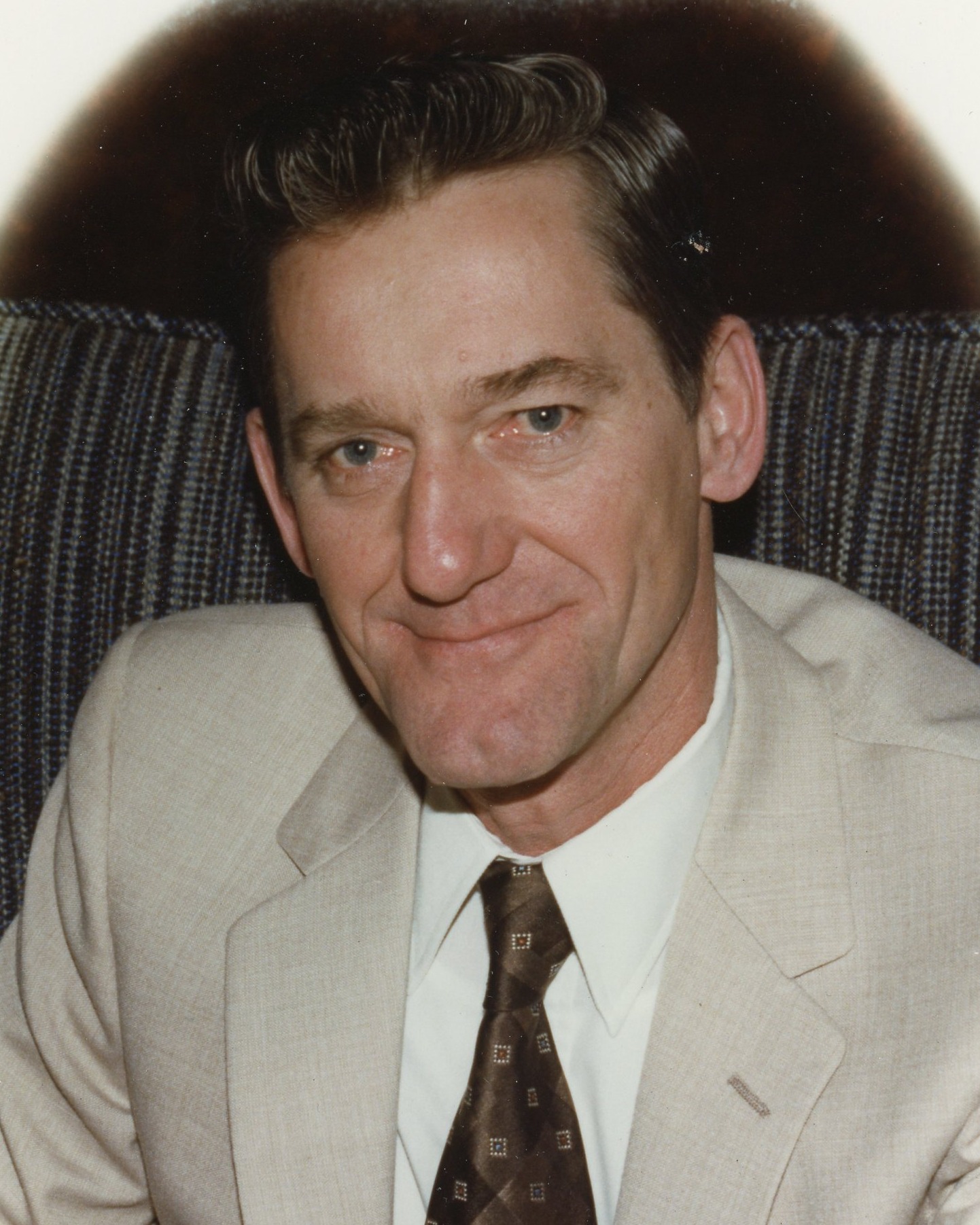 Robert S. “Bob” Martin, 92, of Roanoke, passed away Peacefully in the presence of his family on Friday morning January 6, 2023, at his residence.

Bob graduated from Roanoke High School in 1948 and then proudly served his country in the Marine Corp during the Korean War.

A farmer and entrepreneur, Bob was dedicated to his work and was an innovative man.  Bob and the local Ag teacher worked together to connect two tractors adapting them to be one of the first articulated four-wheel drive tractors.  He laid the foundation of creative thinking within his company for years to come.

Bob enjoyed the time he worked with his family at Martin Brothers until he formed Martin Equipment, a John Deere Construction dealership.  He leaves behind a legacy and an appreciation for the employees who helped him build it.  Bob greatly valued the partnerships he formed with customers over the years.  He was an honest man that led by example.  Whether farming or in business or in life, Bob established a strong work ethic for all to follow.

The family is grateful for the loving care provided to Bob by Victory Home Care, Vitas Hospice, the staff at Eureka Hospital, and all the support from his church. A special thank you to Damara Mohn, who has been his “angel” and has been by his side during the last several years.

He was a member of the Roanoke Apostolic Christian Church where funeral services will be held at 10 am on Wednesday January 11, 2023.  Church ministers will officiate.  Visitation will be from 4-7 pm on Tuesday at Knapp-Johnson-Harris Funeral Home in Roanoke and from 9-9:45 am on Wednesday prior to the services at the church.  There will be a time of sharing on Tuesday evening at 7:00 following the visitation at the funeral home.

In lieu of flowers, memorial contributions may be made to the Midwest Food Bank, Bloomington-Normal Division,  2031 Warehouse Rd, Normal, IL 61761 or the Roanoke Apostolic Christian Church charity fund.  Online condolences and tributes may be sent to the family at knappjohnsonharris.com.

To send flowers to the family in memory of Robert "Bob" S. Martin, please visit our flower store.