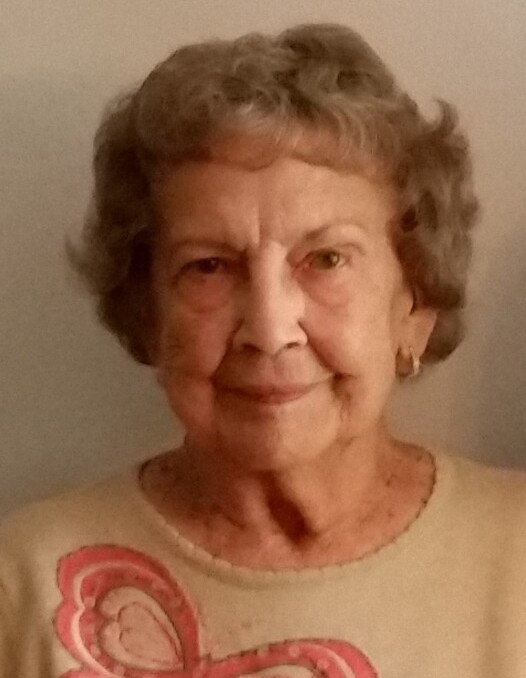 Rose Elaine Bonetto, 96, of Roanoke, passed away on March 31, 2022, at Carle BroMenn Medical Center in Normal.

Elaine worked at the Woodford County Courthouse for 21 years serving in the animal control department and had served as police matron for the village of Roanoke.

She was a member of St. Joseph Catholic Church in Roanoke where Funeral Mass will be held at 10:00 am on Saturday April 9th.  Per her wishes, there will be no visitation.  Knapp-Johnson-Harris Funeral Home in Roanoke is assisting the family with arrangement and burial will be in the Roanoke Township Cemetery.

In lieu of flowers, memorial donations may be made to a charity of the donor’s choice.  Online condolences and tributes may be made to the family at knappjohnsonharris.com.

To send flowers to the family or plant a tree in memory of Rose Elaine Bonetto, please visit our floral store.

A Memorial Tree was planted for Rose

To send flowers to the family in memory of Rose Bonetto, please visit our flower store.