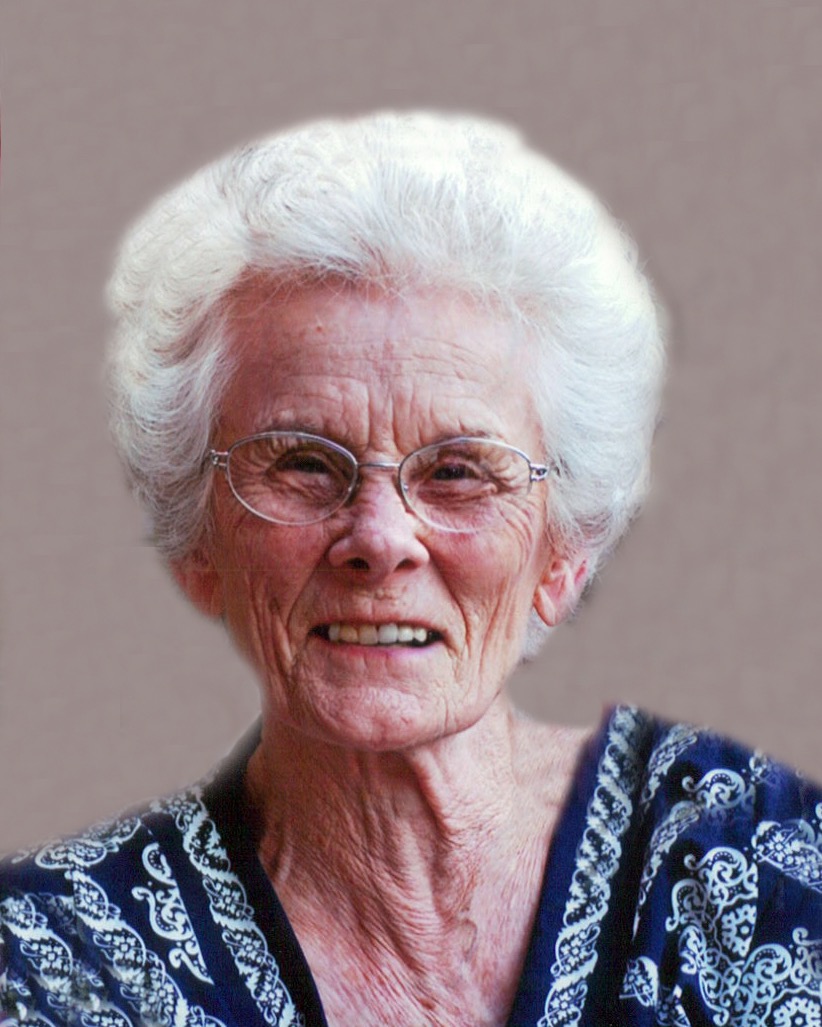 Roanoke- Viola J. Hinthorne, 92, of Roanoke, formerly of El Paso, IL, passed away on Tuesday August 30, 2022, at the Apostolic Christian Home of Roanoke.

Vi worked at GE in Bloomington for 25 years.  After retirement she worked at the El Paso Antique Mall.

She was a member of the Roanoke Apostolic Christian Church where funeral services will be held at 10:00 am on Wednesday September 7, 2022.  Church Ministers will officiate.  Visitation will be held from 4-7 pm on Tuesday September 6,  at Knapp-Johnson-Harris Funeral Home in Roanoke and from 9-9:45 am on Wednesday prior to the services at the church. Burial will be in Hinthorne Cemetery.

Memorial contributions may be made to the Apostolic Christian Home of Roanoke, Richard Knepp Memorial at OSF Children’s Hospital of Illinois, or Apostolic Christian LifePoints.  Online condolences and tributes may be shared with the family at knappjohnsonharris.com.

To send flowers to the family in memory of Viola Hinthorne, please visit our flower store.